2016 marks the 10-year anniversary of the Amgen Scholars Program, and in recognition of that, the Amgen Foundation announced the: 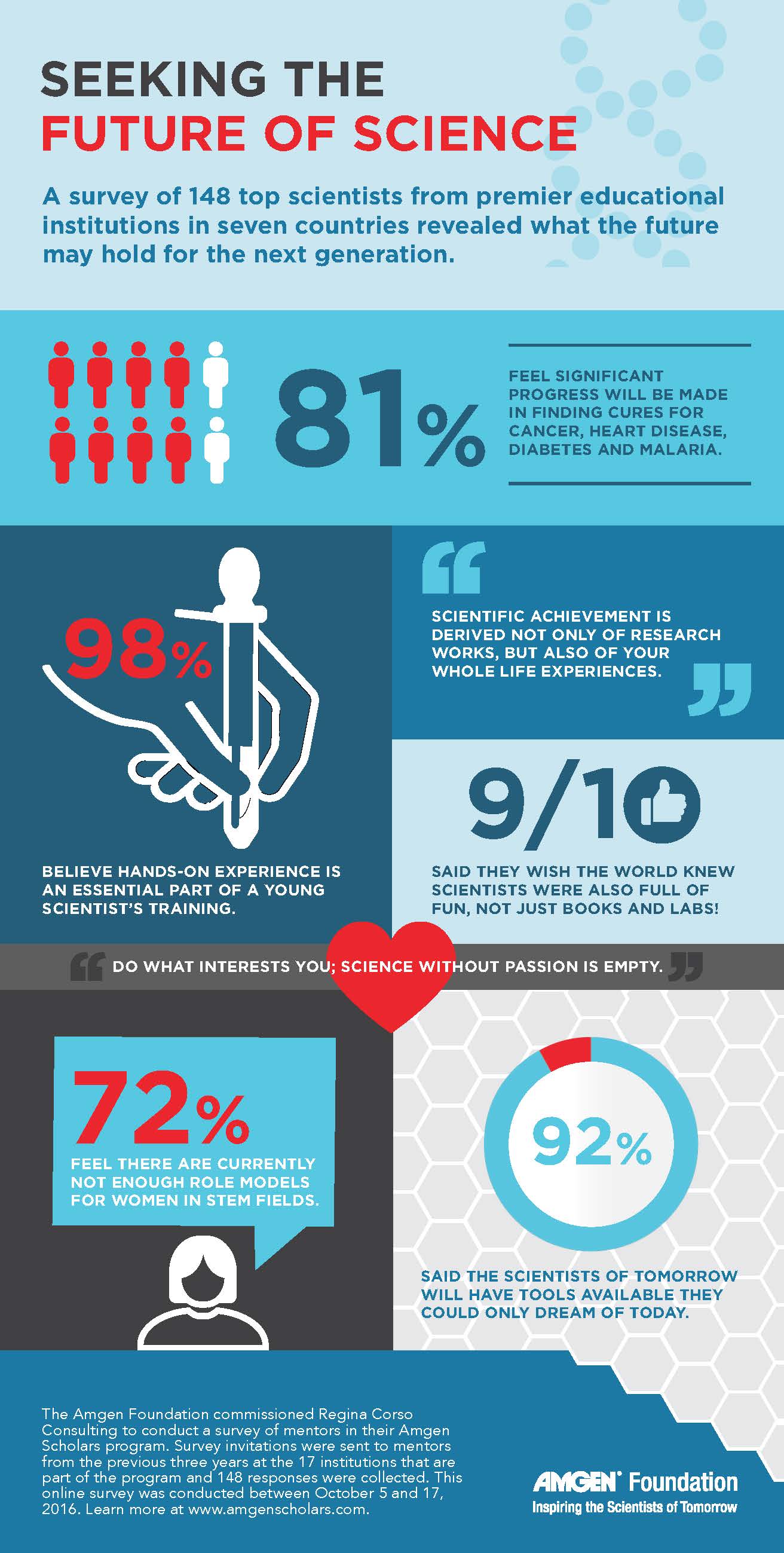 Congratulations to the Ten to Watch alumni!

We are delighted to be a part of such a great programme and look forward to welcoming a new cohort of scholars on the LMU Amgen Scholars journey in 2017!