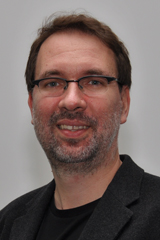 Anxiety disorders such as post-traumatic stress disorder (PTSD), generalized anxiety disorder, specific and social phobias, panic disorder and agoraphobia belong to the most prevalent psychiatric disorders in Western societies with enormous individual and economic burden. The success of therapeutic intervention is limited, which may be due to the fact that our understanding of disease mechanisms is still in its infancy. Our research group has pioneered the establishment of mouse models of psychiatric diseases and emotional dysregulation. We also achieved major contributions regarding the neurobiology of the endogenous cannabinoid system in development and extinction of exaggerated fear. In addition, we unraveled major factors of the interrelationship between anxiety and cognition, with special focus on the development of cognitive enhancers which may counteract disease-related cognitive decline and facilitate exposure-based therapies.

We study the role of (endo)cannabinoids in fear and anxiety by a variety of different behavioral tasks and (non)invasive methods. 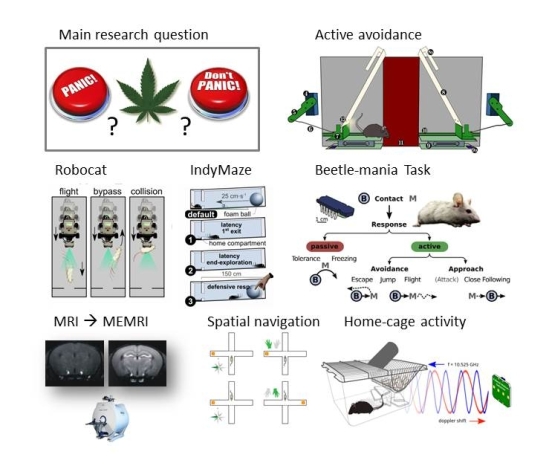